There’s no doubt that on this topic everyone has their own opinion: some have their own personal deal-breakers, some know for certain the one thing that will melt their heart – and a lot of people will tell you it takes hard work and commitment.

So the Group’s expert family law solicitors have gathered together a special selection of celebrity words of wisdom about love, relationships and marriage – see if you agree! 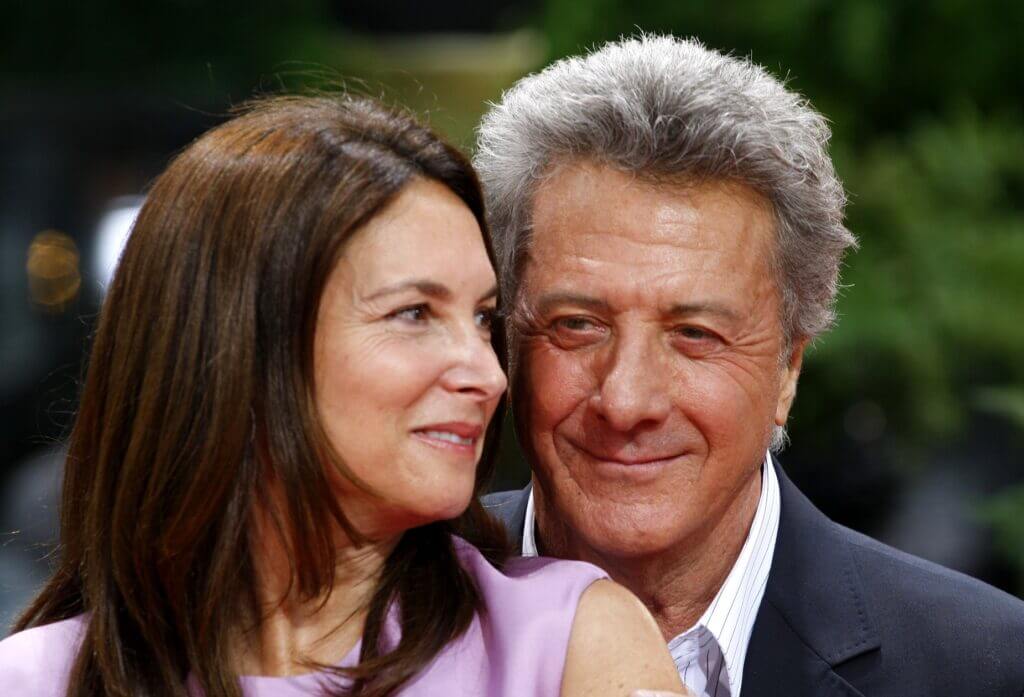 “To have a successful marriage a man must, on a fundamental level, be scared of his wife.” Dustin Hoffman 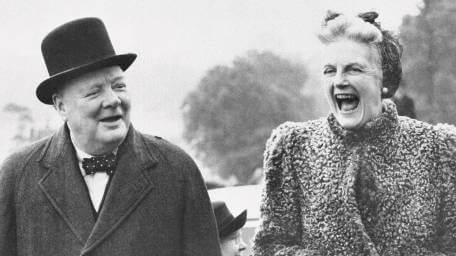 “My most brilliant achievement was my ability to be able to persuade my wife to marry me.” Winston Churchill 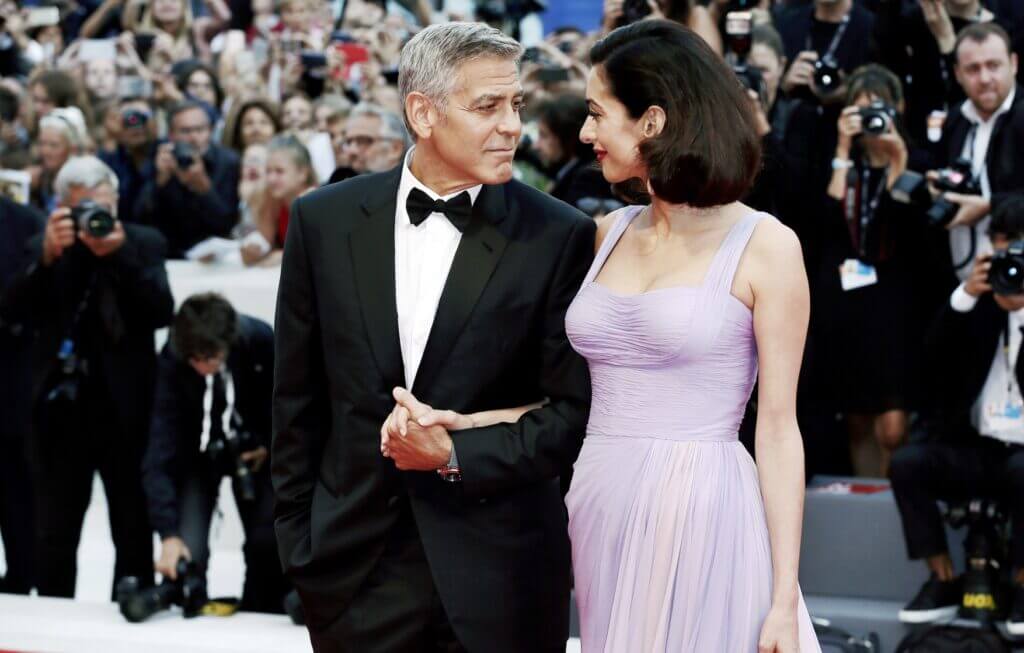 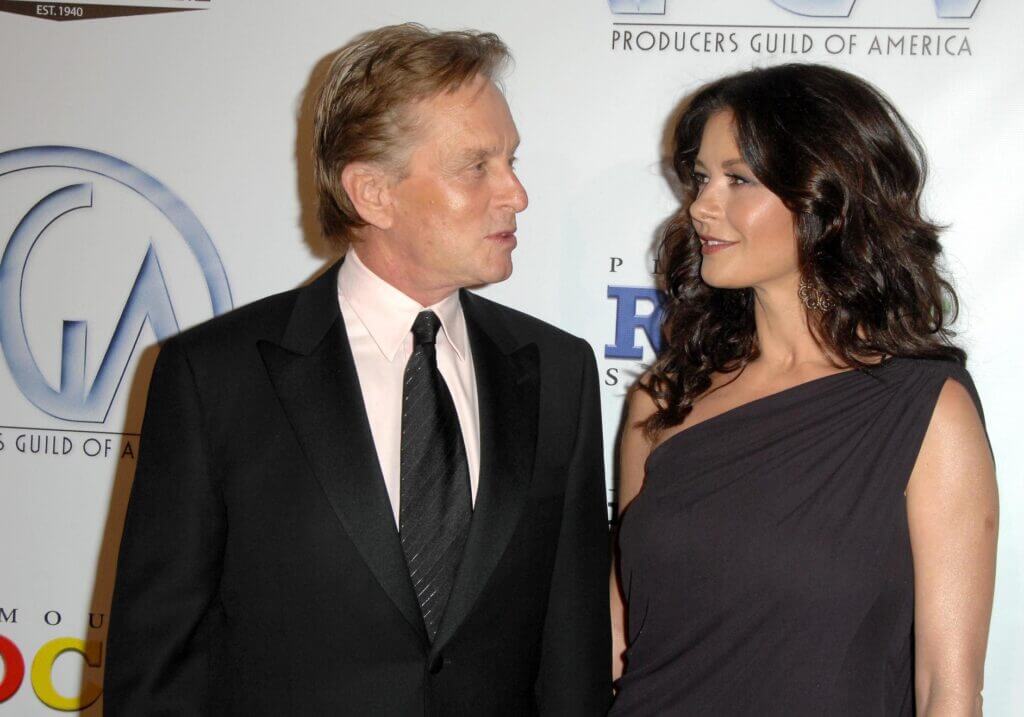 “For marriage to be a success, every woman and every man should have their own bathroom.” Catherine Zeta-Jones

“I always have a note in my pocket that reads ‘John did it’ – just in case I’m murdered, because I don’t want him to remarry.” Chrissy Teigen 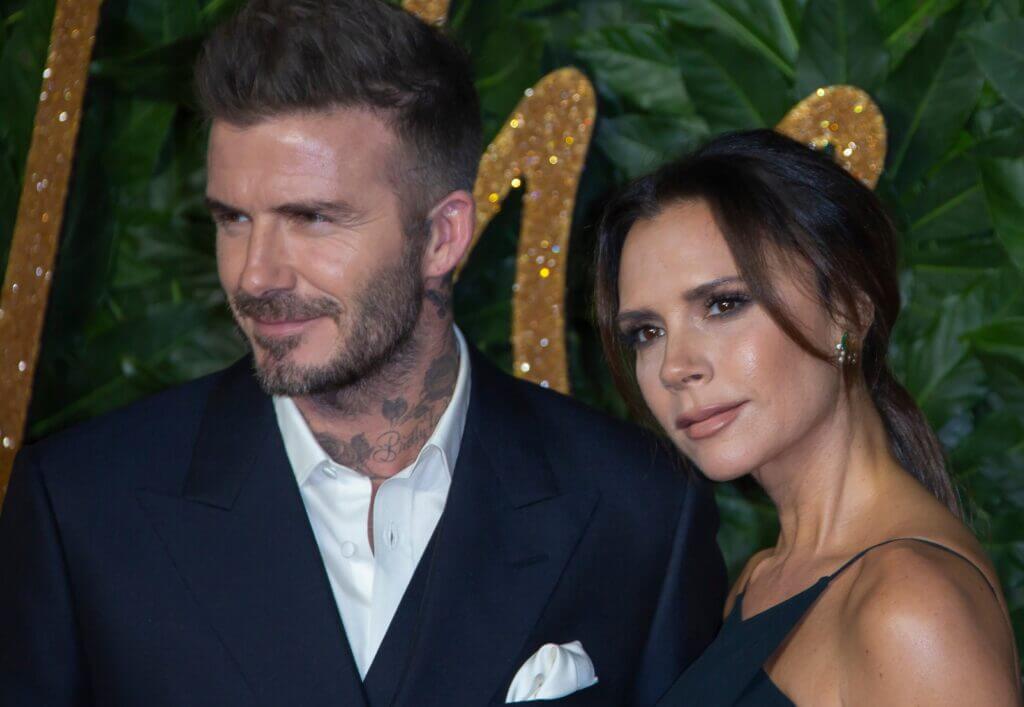 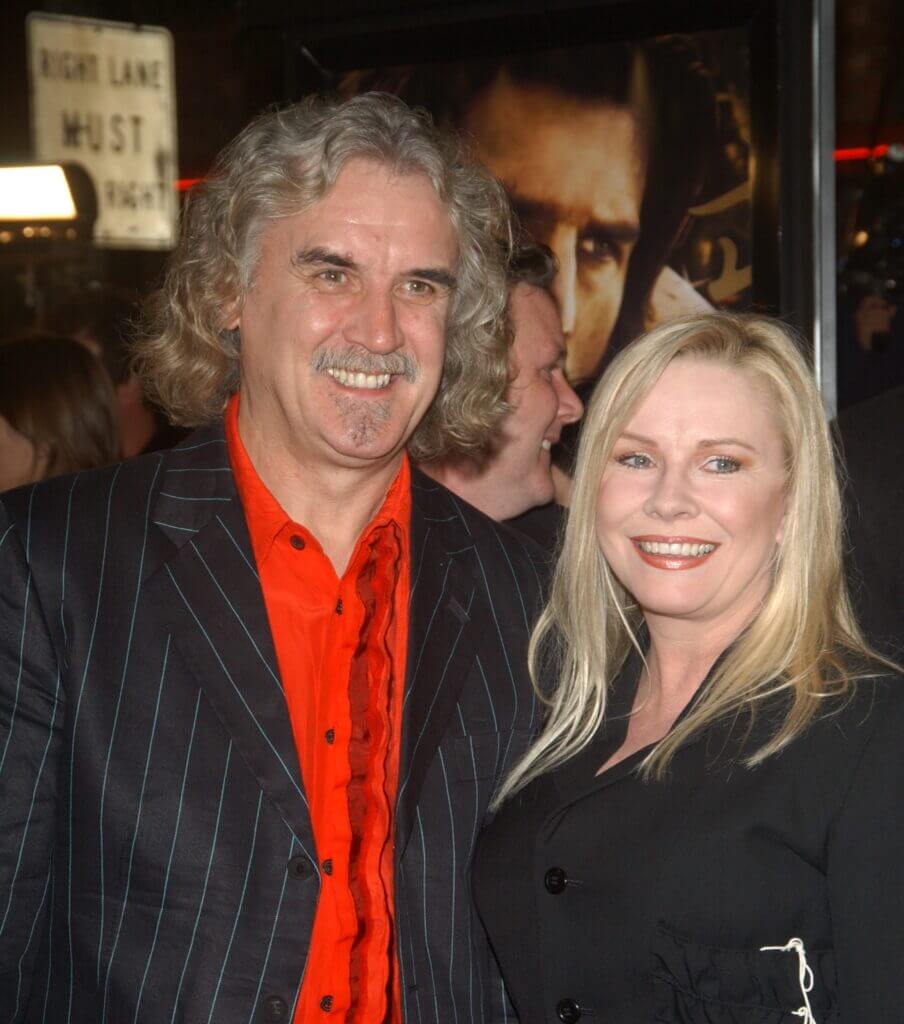 “Marriage is a wonderful invention: then again, so is the bicycle repair kit.” Billy Connolly 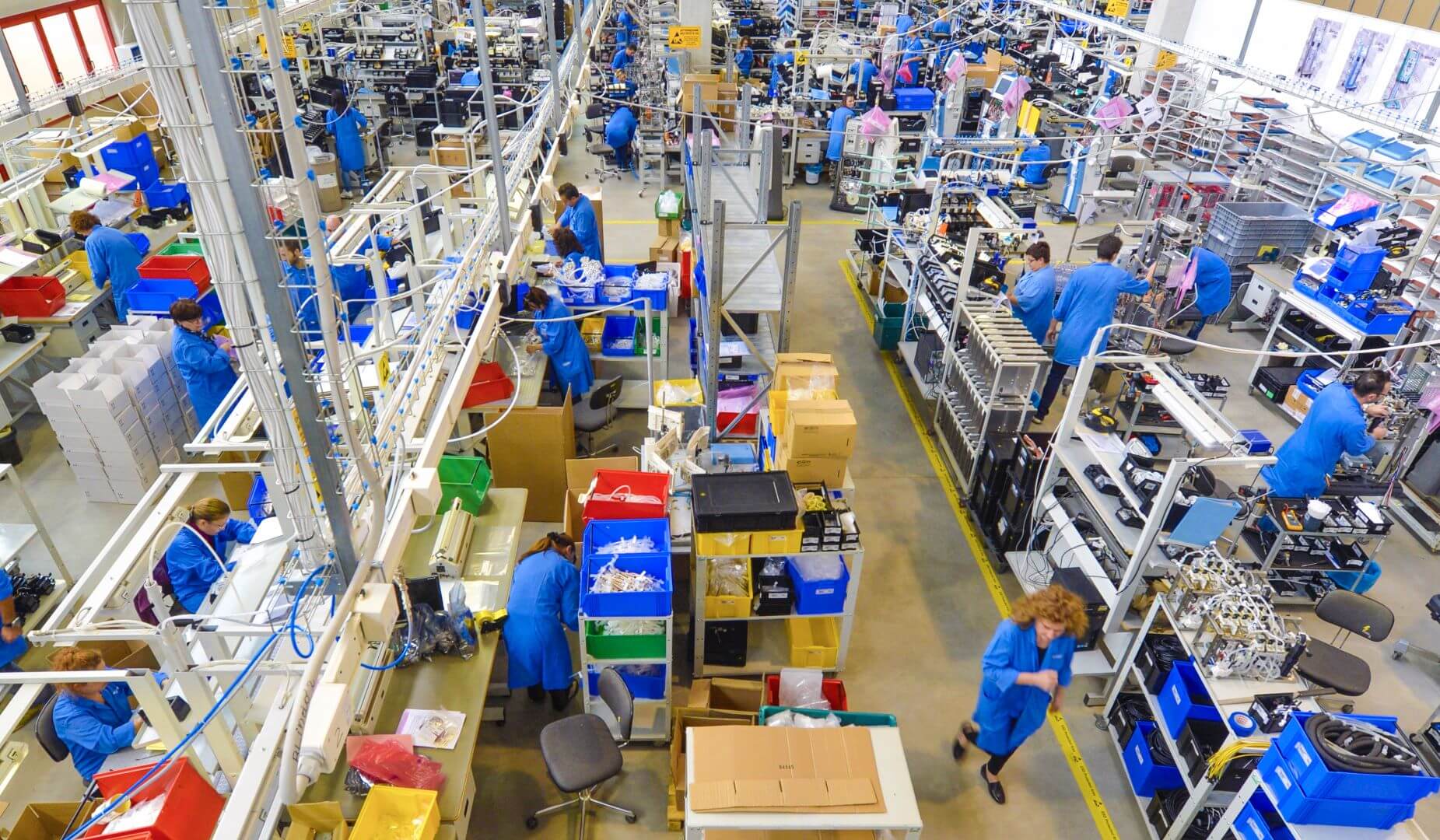