As a family lawyer of more than 30 years’ experience, I am heartened by the recent judgment by Mr Justice Hayden in F v M [2021] EWFC 4 which highlights an area of domestic abuse that has not always been easily recognised until now: coercive and controlling behaviour.

As the first reported High Court case to analyse in great depth allegations of coercive and controlling behavior, it may be one of the most important to happen in family law for a long time, demonstrating just how difficult it is to evidence the type of coercion and control at play in this kind of case. It is only by examining the history of the relationship in its entirety that the pattern of coercion is truly apparent. Hayden J stated that: “Behaviour, it seems to me, requires, logically and by definition, more than a single act.” In other words, frequently individual acts, in and of themselves, do not offer up an obvious picture of severe coercion and control. Rather, together these actions develop over a significant period of time.

In addition, context is important. Sometimes an action that might appear innocuous in one relationship is, in another, part of a pattern of controlling behaviour, and therefore a single act must be evaluated “in the context of the wider forensic landscape”.

In this case, the court considered the circumstances of two separate families/relationships in which the father was the common denominator, there having been a successful appeal against an earlier decision to exclude the evidence in the second relationship.

At McAlister Family Law we are seeing an increasing number of cases where this type of abuse is clearly described. Although this particular case is quite an extreme example, there is no doubt this type of abuse needs to be recognised and addressed, especially as the victims are often isolated and behaviours may appear innocuous without proper context. I thought this a particularly pertinent point:

“Broader professional education on the scope and ambit of coercive and controlling behaviour is likely, in my view, to generate greater alertness to abuse of this kind which too frequently lies buried or only superficially investigated.”

Finally, it is important to bear in mind the words of Mr Justice Hayden: “what is really being examined in domestic abuse of this kind is a pattern of behaviour, possibly over many years, in which particular incidents may carry significance which may sometimes be obvious to an observer but to which the victim has become inured.”

In short, Hayden J has provided all family law professionals useful guidance in that coercive and controlling is more than a single act, it has to be put into context, professionals need to look at the wider picture and the way in which we present these cases may not fit the kind of templates frequently used in family cases.

Family practitioners need to be alive to all types of domestic abuse, including those that may not be easily recognised, but nonetheless cause the victims and their families untold psychological and emotional consequences.

If you are affected by any of the issues outlined here, please get in touch today – we are here to help you. 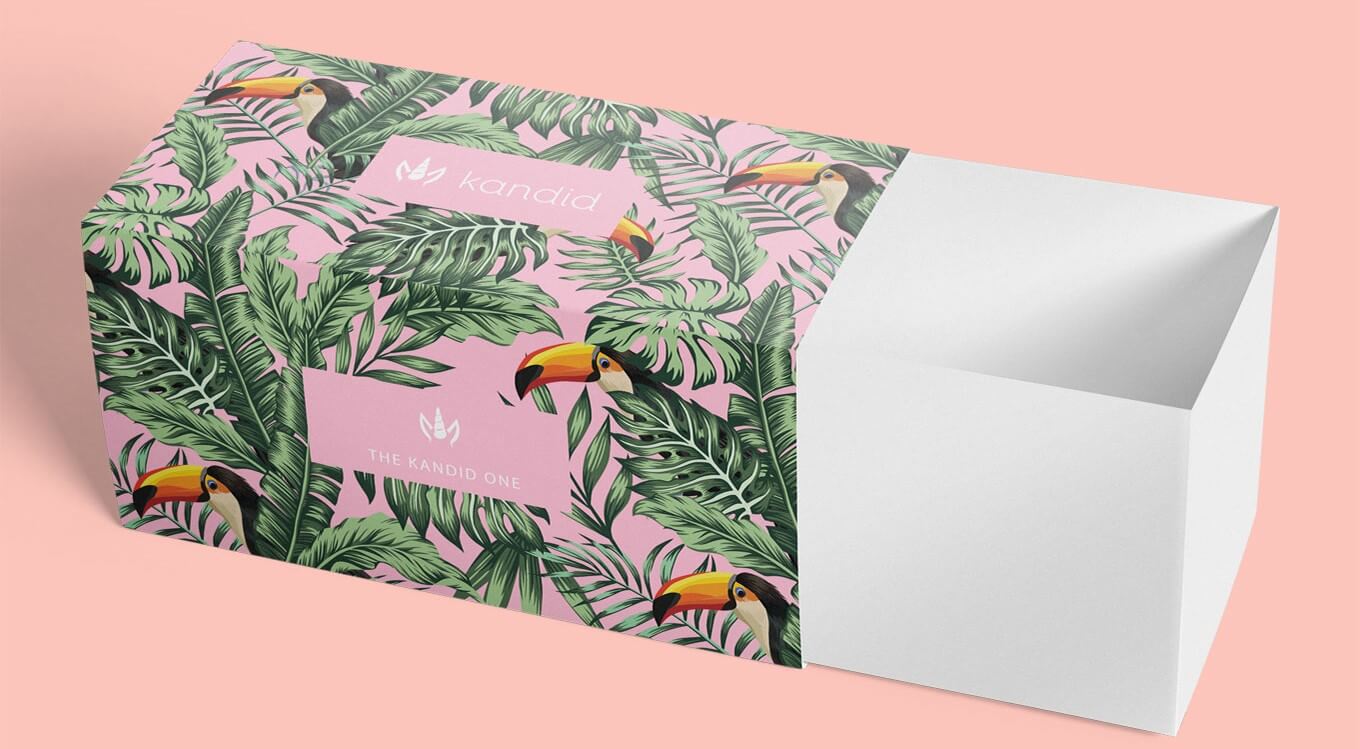