Yesterday (3 March 2021) Rishi Sunak delivered his Budget statement to parliament, setting out how the country will recover from the coronavirus pandemic. Our expert lawyers in the Group’s specialist corporate and commercial firm, Beyond Corporate, take a look at some of the key points.

Following the Chancellor’s Budget announcement yesterday (3 March 2021) the take-away for most business owners and corporate advisors is twofold:

* No change in Capital Gains Tax (CGT) – for now

The increase in the corporation tax has been more or less guaranteed for a while, but it’s notable it isn’t happening until 2023. The current 19% rate will continue until then: companies with profits of £50,000 or less – which we’re told makes up nearly three quarters of trading companies – will be shielded from this hike, and continue to pay at 19% even after 1 April 2023. Those with profits between £50,000 and £250,000 will pay the tax at the main 25% rate, reduced by a marginal relief providing a gradual increase in the effective corporation tax rate.

The small profits measure re-introduces a rate which was abolished in 2015 (when the main rate of corporation tax reached the then small profits rate of 20%). Worth noting however that this new rate is much less favourable than the old one, which means many more companies will be paying the 25% main rate come 2023. However, from next month a new “super-deduction” will be available to enable businesses to reduce their corporation tax bills if they invest in new equipment – clearly the Chancellor want them to keep on spending.

The anticipated CGT changes have fuelled lots of M&A activity in the last six months, but with no announcement yesterday the uncertainty continues, although as the effects of COVID-19 on the economy reduce (hopefully) it seems likely that a CGT rate increase will be introduced in the Autumn Statement. In the intervening months however we may see more business owners decide to capitalise on their CGT at current rates in anticipation of this rise, as this uncertainty prompts them to bring succession plans forward.

Very few surprises here. The Coronavirus Job Retention Scheme (CJRS) will be extended until the end of September 2021, and in the main stays the same, although from July 2021 businesses will be asked for a 10 percent contribution towards the hours not worked by employees, rising to a 20 percent contribution in August and September 2021 as – it is hoped – the economy starts to recover.

In essence it’s a fairly positive Budget for employers as the support to pay employees’ salaries continues for another six months – with the caveat that this support will be gradually reduced. And we learned that HMRC will be setting up a task force with the specific role of investigating tax fraud, which will include furlough fraud.

The business rates holiday extension – up until June 2021 – will be welcome news for many, and will of course provide a boost for the retail, leisure and hospitality sectors in particular. After June there will be a phased return to payment of rates as businesses open for business once again: discounts of up to two thirds will be available during this tapered period, up to a value of £2 million. A lower cap will apply for those businesses which didn’t have to close during the pandemic.

As expected, Rishi Sunak acknowledged the sheer volume of transactions that would have missed out on the Stamp Duty Land Tax (SDLT) holiday, had it ended when originally planned, and so he is extending it until 30 June – good news for those who have already started the legal process of moving. For those worried they’re cutting it fine if they are to benefit from the highest nil-rate band of the SDLT holiday, this will be tapered: set at £250k from 1 July until September 30, with a return to the pre-pandemic level of £125k on 1 October.

If you have any questions on issues raised here, please get in touch today. We’re here to help you. 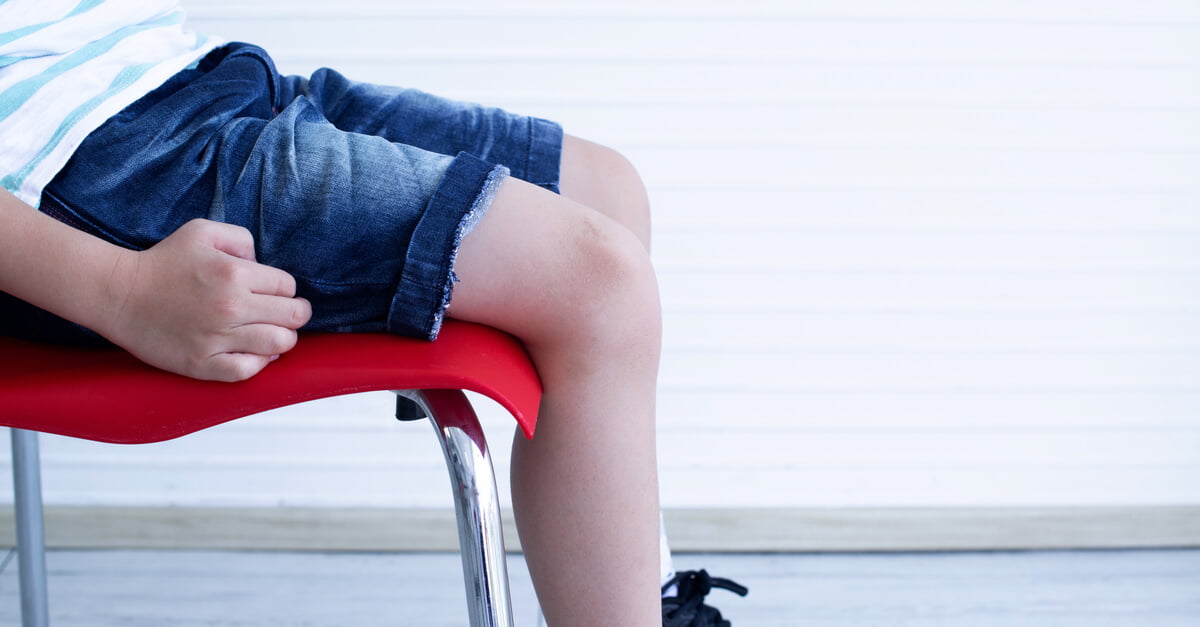 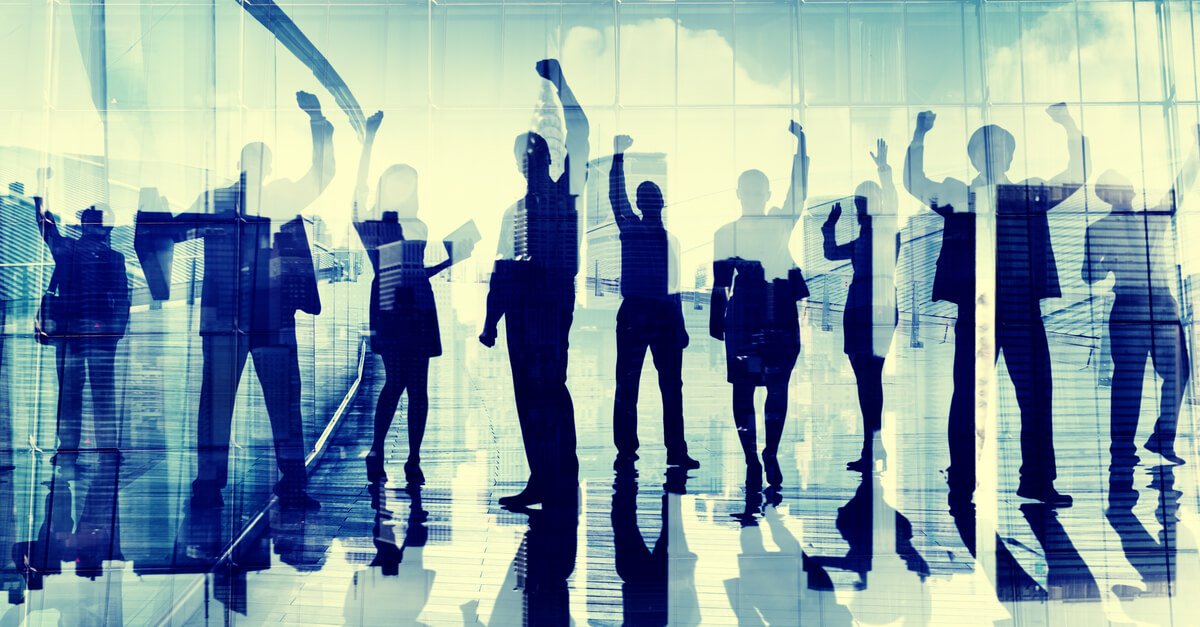