Beyond the Entrepreneur: Karina Jadhav

How did she do it? Karina is the North West’s youngest independent female restaurant operator and owner. Originally working in TV and radio, with a contract as a researcher and floor manager, she says of her experience: “Working at Granada taught me to step out of my comfort zone and helped me to learn how to talk to people.” Karina decided to start her own business with her (now ex) partner, beginning with a small stall selling American BBQ at food and drink festivals. They then got themselves a food truck and opened up in the Arndale food court. From the success of this, they opened a restaurant in Spinningfields.

One bright idea that helped the business grow: When she and her ex-partner broke up, she decided to go it alone and set up Menagerie. Speaking of the pain surrounding her divorce, Karina said: “After the divorce, I had to leave 10 years behind me. My business was my rock and it was pulled out from beneath me. So Menagerie was about pulling a lot more experience into something with more finesse.”

The restaurant is famous for its flamboyant entertainment on a catwalk at the centre of the dining room and its glitzy interiors, and has garnered international attention, becoming known as a hotspot for visiting VIPs and the city’s celeb crowd, including hosting Christmas party for Pep Guardiola and Manchester City’s first team, as well as guests such as singer Perrie Edwards, boxer Tyson Fury and American superstars Justin Timberlake and Kevin Hart.  In 2016 Menagerie won Best Newcomer at the EAT SLEEP DRINK AWARDS, and Karina was voted Entrepreneur of the Year at the 2015 Manchester Downtown in Business Awards. 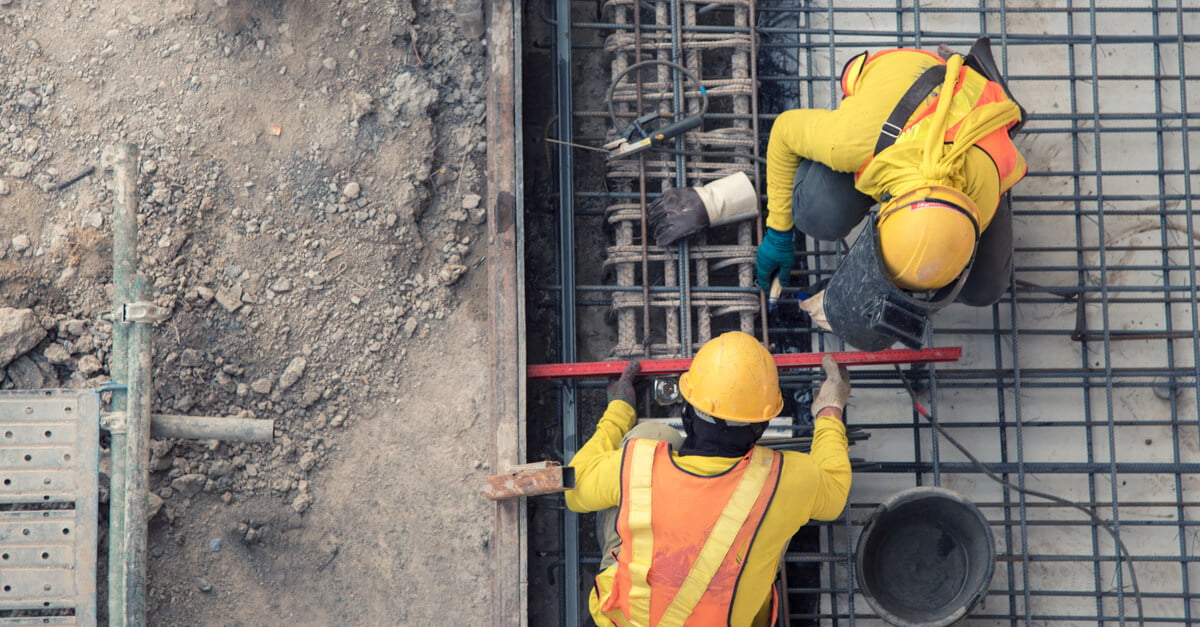 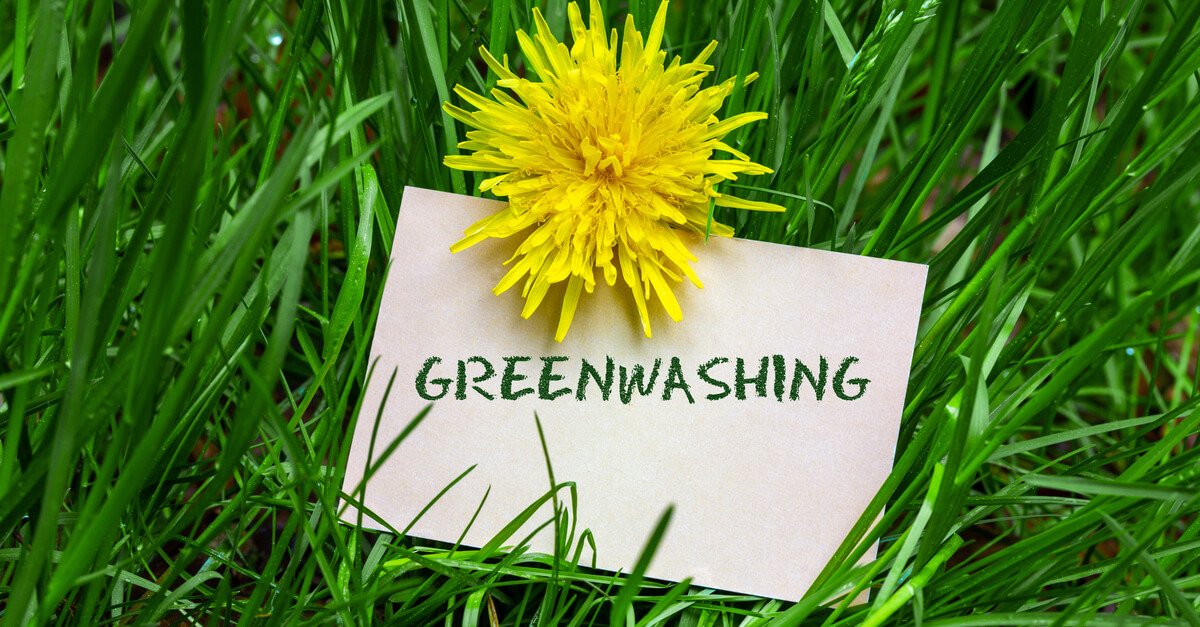 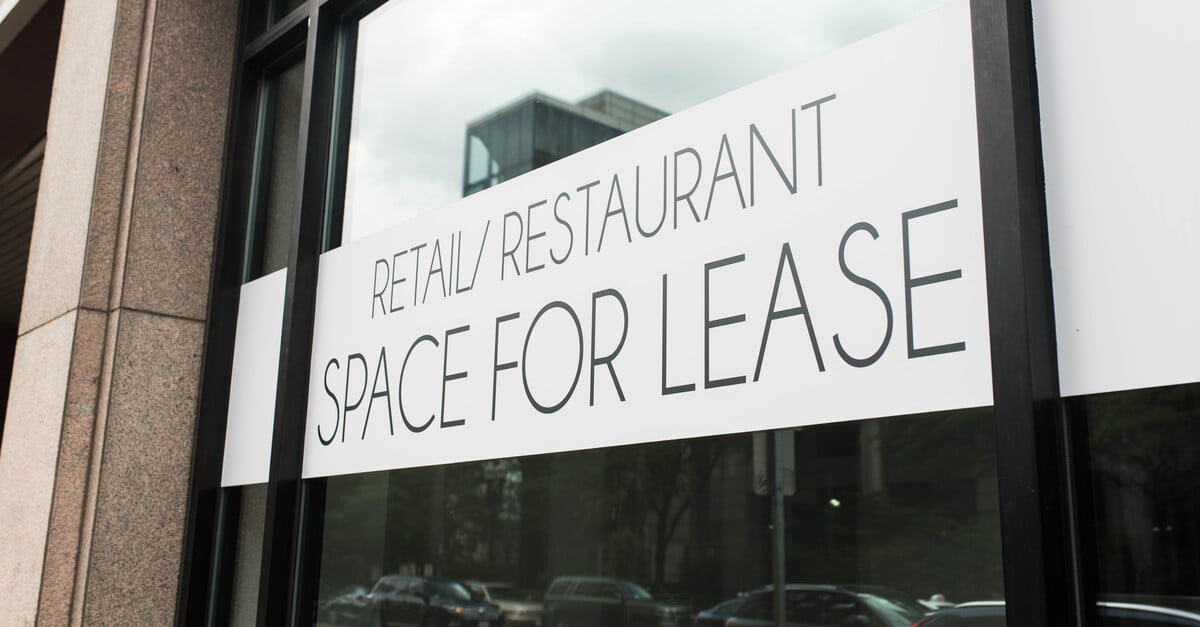