Beyond the brand: Spanx

The original shapewear brand, that has been supporting women (quite literally) for decades, all started with a pair of tights and some scissors. Two relatively insignificant items in most peoples’ hands, however in the hands of Sara Blakely they became so much more. We take a look at this super successful brand.

A door-to-door saleswoman selling fax machines throughout the 1990s, Sara had initially dreamed of becoming a lawyer (who doesn’t?!). After failing the LSAT twice after college (the US exam for law school) she pursued another dream: working at Disney World. After that still didn’t quite placate her, she took the door-to-door job while she thought about what she wanted to do in future.

In doing this, she realised that she had a knack for selling (and got used to hearing the word ‘no’!) and discovered her new drive: to one day become her own boss.

Wait, so what happened with the tights and the scissors?

While getting ready for a party in 1998, Sara had the dilemma many of us can relate with: she loved her white, fitted trousers for her outfit, but didn’t quite feel comfortable in how they fit. She recollected how she always felt better in her tights, and in a moment of genius, chopped off the ends of her tights and wore them under her trousers.

To many of us, that would be a passing moment: we would feel quite smug, then go about our daily lives. But for Sara, that was her ticket to achieve her goal.

By the millennium, Sara had found someone to manufacture her “crazy idea”, and within the year her inaugural product had made Oprah’s list of “favourite things.” Demand soared, with many celebrities singing their praises, and before long Spanx became a household name worldwide. By March 2012, Sara Blakely became the world’s youngest female self-made billionaire.

From the very beginning of her success, Sara has continued to make her focus lifting women up (yes that pun is intentional). In 2006, Sara set up the Sara Blakely Foundation, and in the first year sent 278 South African women to college. The year after she became a billionaire, she signed up to The Giving Pledge, in which she pledged to give half of her income to charity, with a focus on those supporting women across the world. Most recently, she supported 1,000 female entrepreneurs by offering $5,000 grants to help support them during the COVID crisis. Her focus, with both her work and her philanthropy, is to give women the confidence to speak up and be heard.

“While many of the world’s natural resources are being depleted, one is waiting to be unleashed —women.”

Moral of the story? 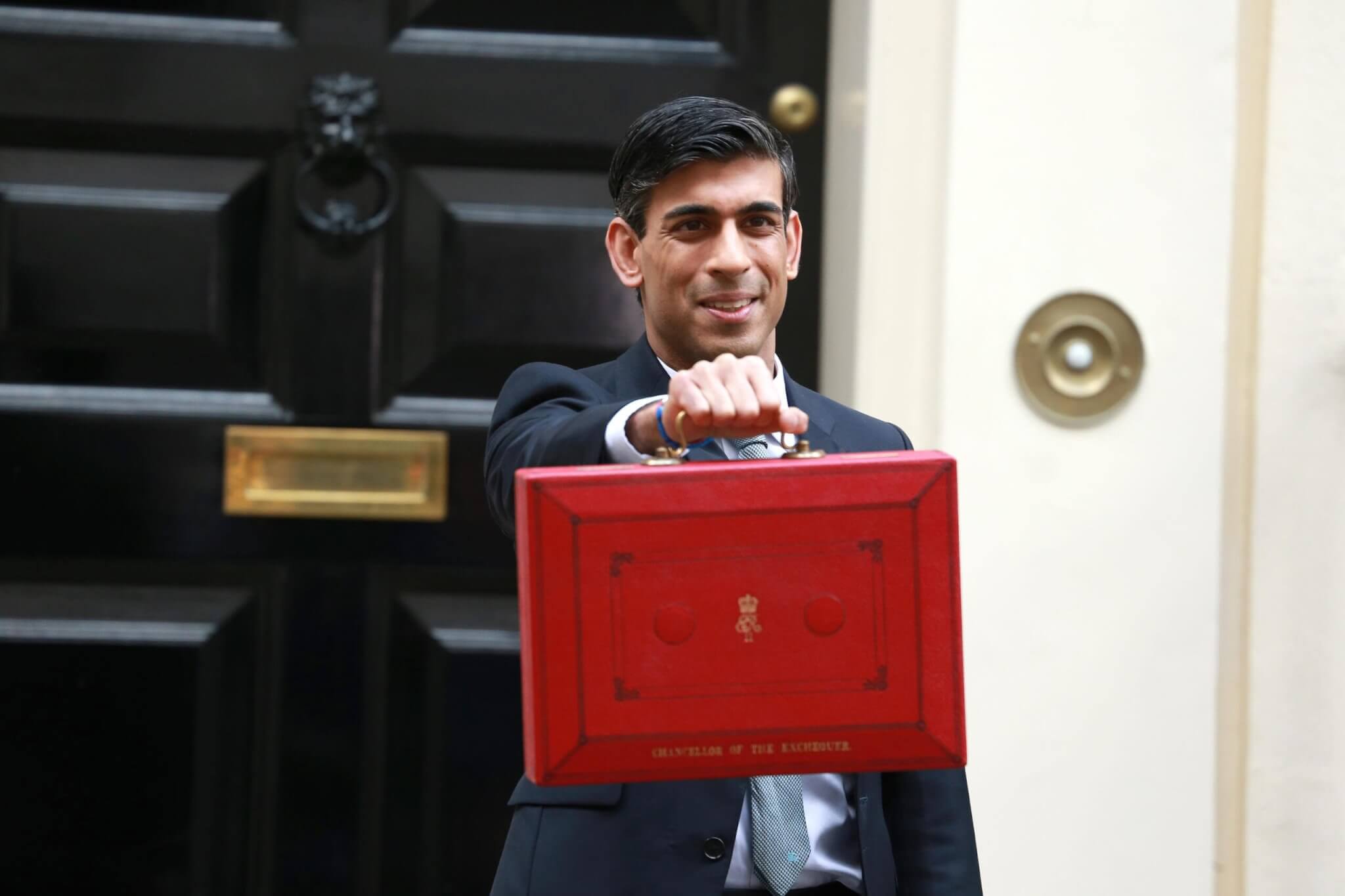