Beyond the brand: Beavertown Brewery

The numbers: Founded in 2011 by Logan Plant, the brewery started out with little more than a 50 litre rice pan, a camping cool box and a tea urn producing 25 litre batches. Today Beavertown Brewery has a full production capacity of 450,000 hectolitres. Can’t visualise that quantity? Imagine a lot of beer. Double it. Then double it again (you see where we’re coming from).

What’s the history? Inspired by the craft breweries Logan Plant saw in the US while touring with his band Sons of Albion, the brewery laid down its roots in the kitchen of a BBQ restaurant around 2011. By the end of 2012 it had moved into a new 2,500sq ft unit and in 2014 further expanded into two adjoining 5,500 sq ft units.

The successful growth of the business, and the increased demand in the craft beer market generally, attracted the attention of brewing giant Heineken. In 2018 it acquired a minority share of the business for a reported £40m. The cash injection afforded the brewery the funds needed to build Beaverworld, a state- of-the-art brewing facility in London.

Nerd level: Logan Plant is the son of rock legend Robert Plant, who is the lead singer of Led Zeppelin (one for the oldies there – look him up, kids). 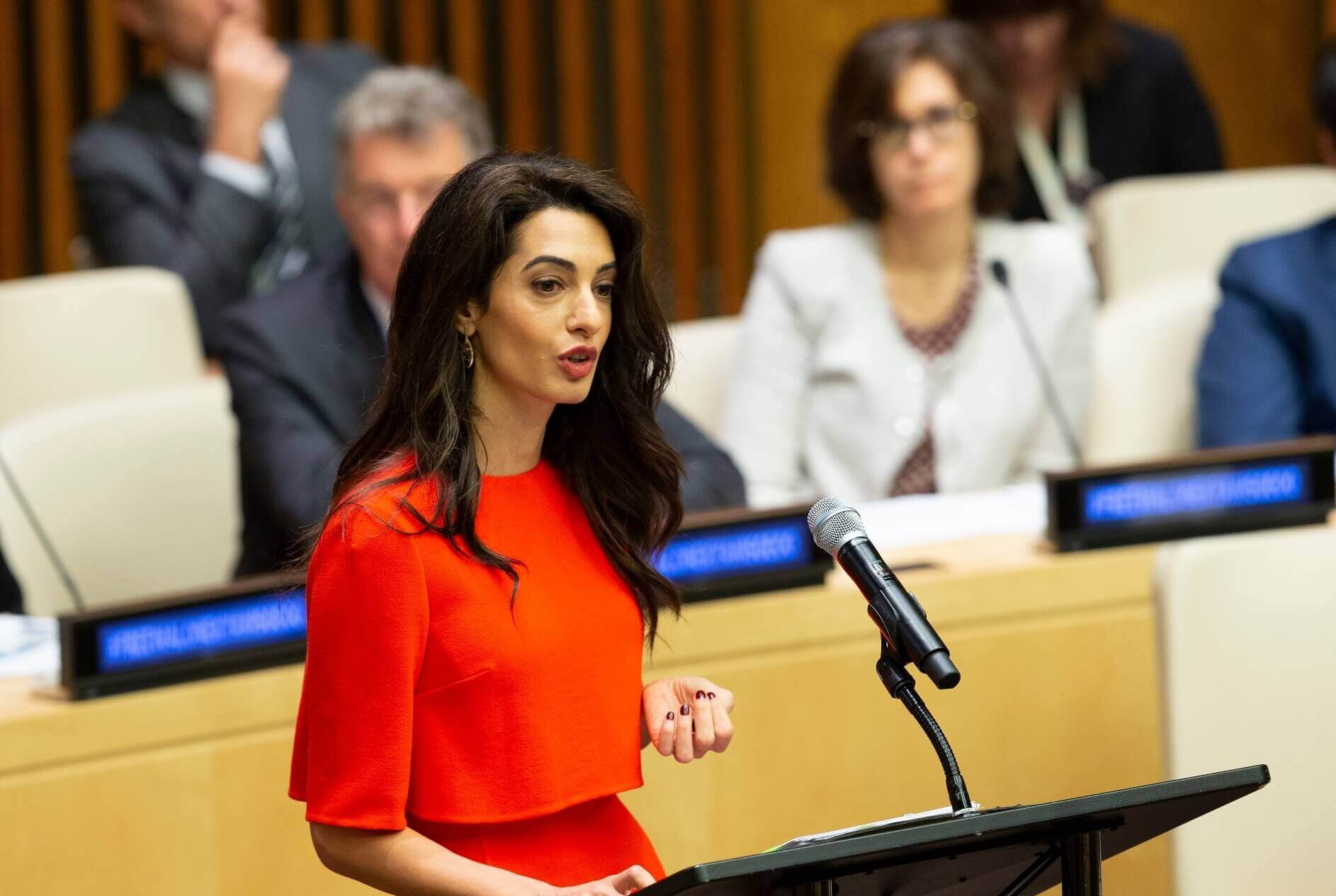