Back of the net for Everton FC’s new stadium

This decision comes on the back of some relatively good times on the pitch, with the general mood amongst supporters being extremely positive following the arrival of three-time Champions League winning manager Carlo Ancelotti, a host of exciting signings and a first victory in 24 attempts against their city rivals Liverpool taking place last weekend. For a club with big ambitions, the move to a new, purpose-built stadium is seen as a positive one and will give the club a home able to stand any comparison with the best stadiums in Europe.

Owen McKenna, partner in the Real Estate division of our specialist corporate and commercial firm, Beyond Corporate, takes a closer look.

It’s been a long and arduous journey for one of English football’s sleeping giants, with numerous failed attempts over the years to move away from their Goodison Park home.  Finally however there is light at the end of the tunnel, although planning committee approval is only the first hurdle in the process, as owing to the scale of the proposed scheme the application will now be referred to the Secretary of State for Housing, Communities and Local Government, who must decide whether or not to call in the application for a greater level of Government scrutiny.

The proposed scheme has its detractors

The proposed scheme is not without its detractors, notably Historic England, and the Victorian Society, as the proposed development will mean that Bramley-Moore is filled in.  Bramley Moore Dock was designed by Jesse Hartley, opened in 1848, and is Grade II listed.  Despite efforts to mitigate the effects of the development, there will inevitably be some harm to the original structure.

This is however far more than just a football stadium; it affords the City of Liverpool a unique opportunity to transform what is currently a semi-derelict site on its waterfront into a world-class, high quality, mixed-use waterfront quarter in central Liverpool. Yes the docks have played a significant part in the evolution of Liverpool over the years, and there are concerns over the potential harm caused to its heritage, but a balance has to be struck and Everton’s £500m development has, on the Club’s projections, the potential to generate £1.3bn for the local economy and create more than 15,000 jobs.  In the current climate, there simply aren’t many schemes with that potential to improve local communities and large areas of the city.

Darran Lawless, Development Director at Peel L&P which is responsible for the transformational Liverpool Waters scheme, said: “Everton’s new stadium is a once-in-a-lifetime opportunity for the whole city and a major catalyst for not only the Liverpool Waters development but the regeneration of the northern part of the city, and Goodison Park. The design improvements that Everton have made, as part of the revised planning application, include exciting new public realm features such as a stepped terrace, and opening up the historic waterfront, which at present is inaccessible by members of the public. These plans complement our own efforts to make the entirety of Liverpool’s waterfront a place for thriving businesses and communities by creating thousands of new jobs, new homes and a destination for world class leisure and tourism.”

What happens next?  This depends on whether or not the planning application is ‘called in’ by the Secretary of State.  If it is, Everton’s plans to complete construction works in advance of the start of the 2024-25 Premier League season would be thwarted, and whilst in this situation Everton have said that they are committed to the scheme, it could be another missed opportunity and a failed move from Goodison. 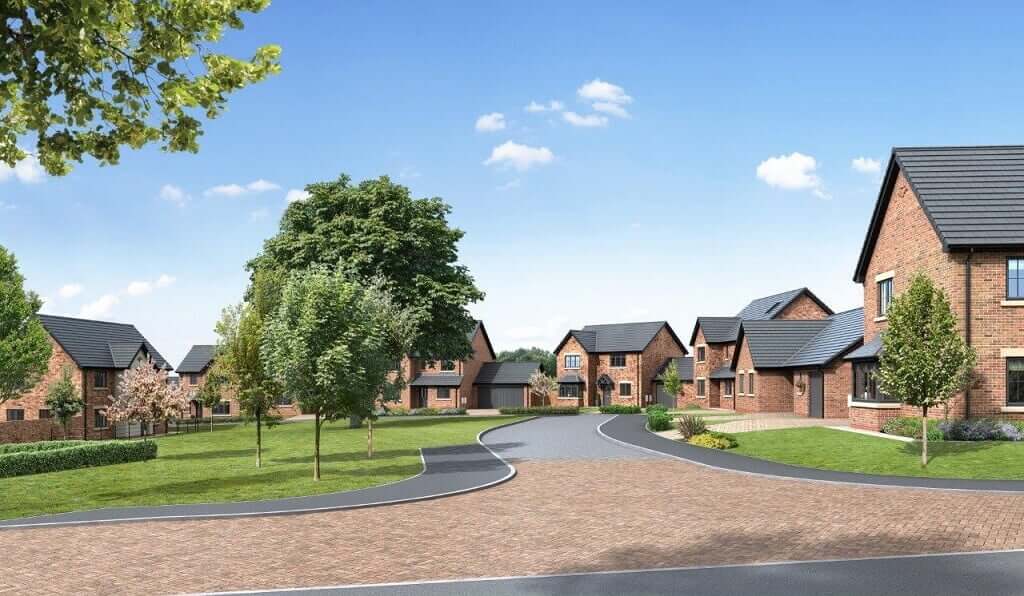 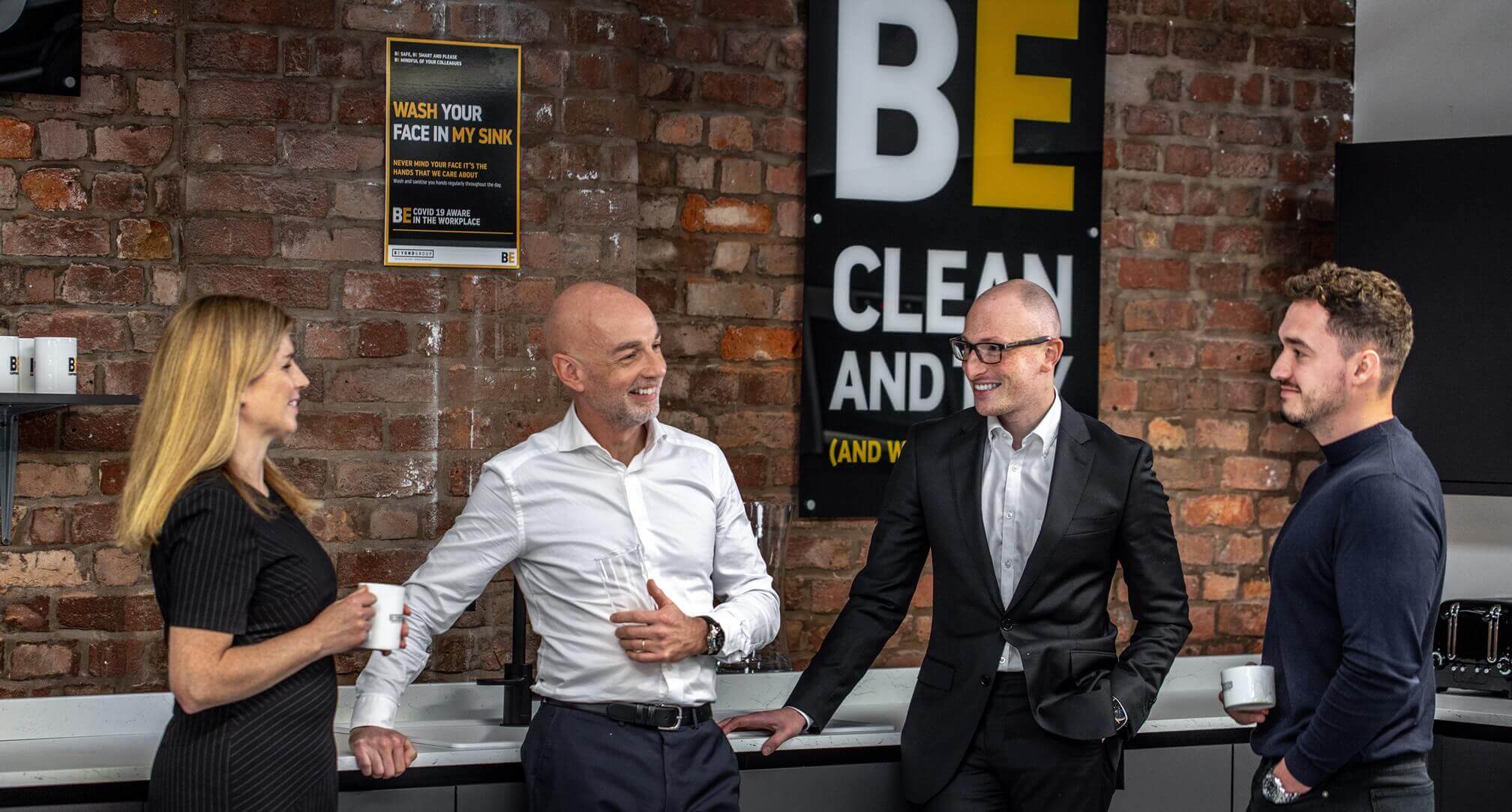 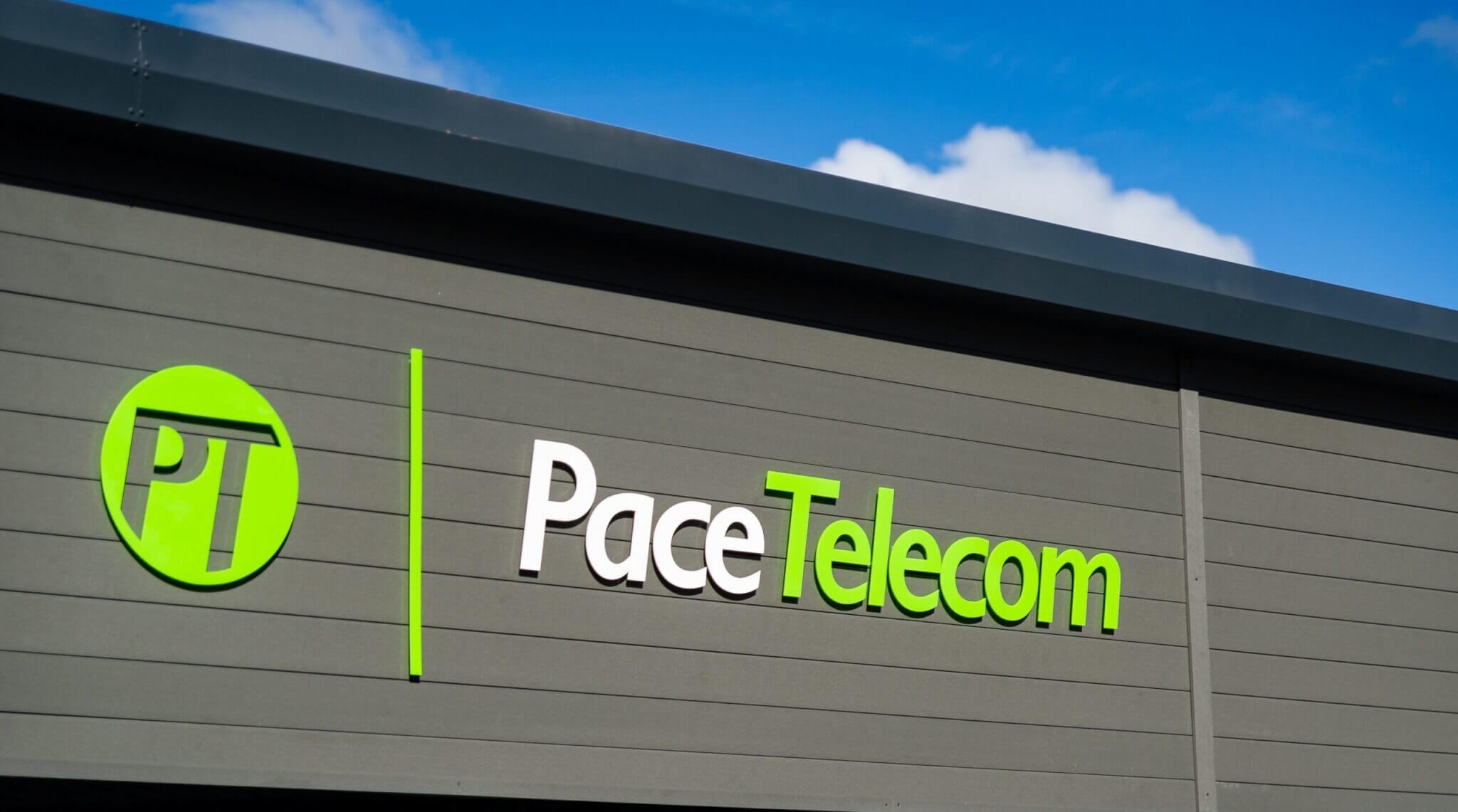